Until 2012 she lived in Greece, where she trained and competed with the Greek colours for almost 13 years. Then, she moved to Spain to study and train, where she resides permanently.

We All Need a Little Help

"Pain is temporary, satisfaction is forever"

Awards (along with her Spanish Rhythmic Gymnastics teammates) 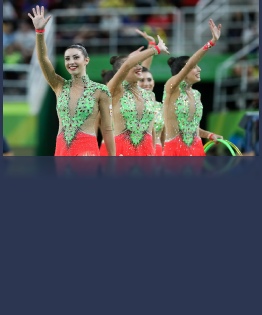 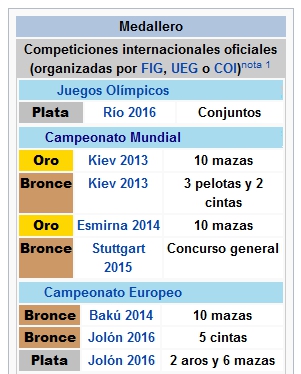 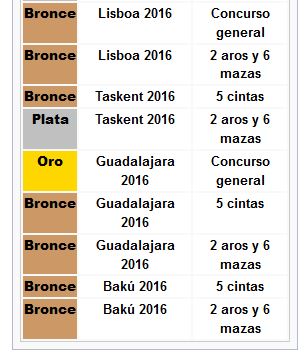 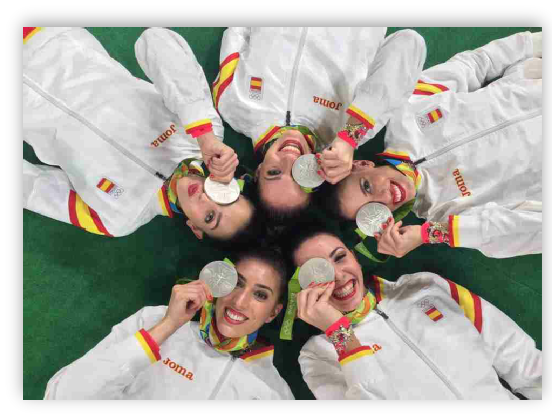